A Shot in the Dark by Hector Hugh Munro (Saki) is the story of another misunderstanding. Philip Sletherby was very excited as he had been suggested for the reelections in Chalkshire. To qualify for nomination, he had to impress Ms Saltpen Jago. While in a train to her residence Brill Manor, he met her son Bertie Saltpen. Although it was a great opportunity to impress the son along with his mother, Philip made a mistake. What was that?

On the Train – to Brill Manor 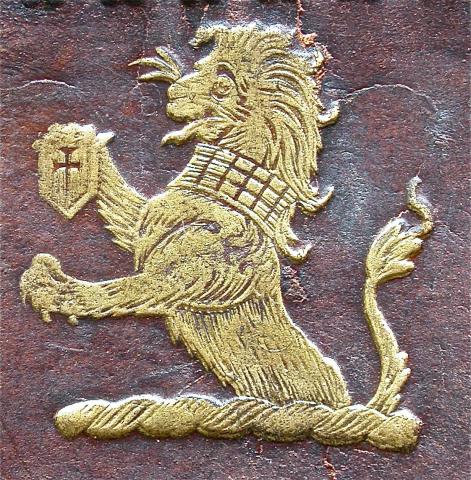 In the Car – to Brill Manor

Get the best viral stories straight into your inbox!

What do you think?

Sorry. No data so far.

Back to Top
Close Create

Thanks for unblocking adblocker on your browser.

Hey Friend!
Before You Go…

Get the best viral stories straight into your inbox before everyone else!

Don’t miss out on new posts!